Home » CurrentAffairs » Federal Open Market » Markets » How Does the Committee Work? And What Does it Mean for Investors?

How Does the Committee Work? And What Does it Mean for Investors?

Understanding national monetary policy can seem like an impossible challenge. It’s certainly not simple, and there is so much to try and get your head around. But that doesn’t mean you should avoid trying to inform yourself as much as possible. Burying your head in the sand is never the best idea when it comes to things like this. For investors, this is especially important. If you don’t understand how things like the Federal Reserve and the Open Market Committee work, you’ll be at a disadvantage. The Federal Open Market Committee is one of the most important financial institutions in the country. So, it’s vital to know as much about it as possible.


What Is the Federal Open Market Committee?


To put it simply, the Federal Open Market Committee (FOMC) is the arm of the Federal Reserve System that deals with monetary policy. There is a Board of Governors that work alongside the FOMC, and we’ll discuss the importance of that board later on. The FOMC makes many of the key decisions that can directly affect the health of an economy, so it’s very important indeed. It can take action by spending money and trading government securities. When it does this, the aim is not to make a profit though. Any profits go to the government. 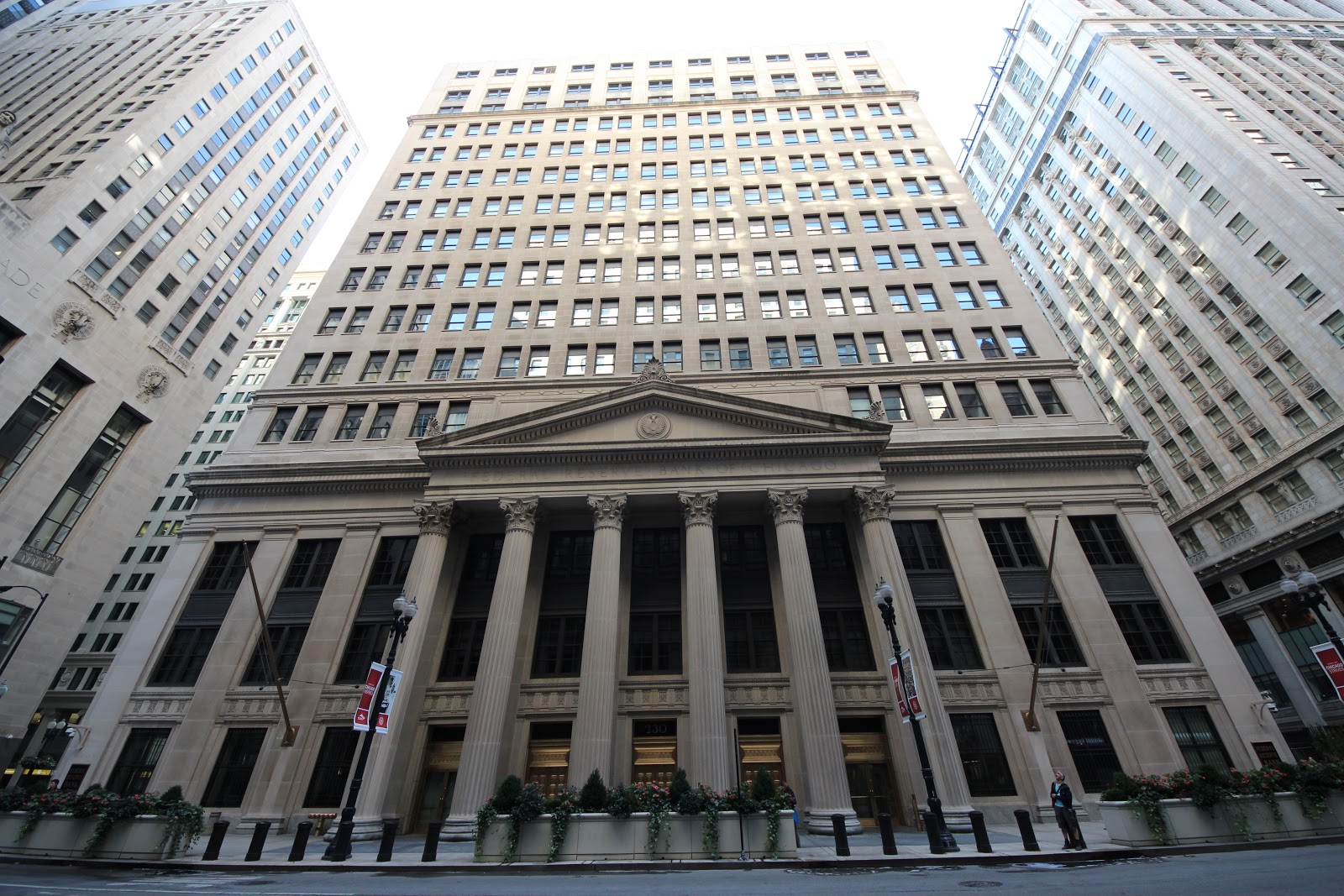 
What Are Its Key Roles and Functions?


Meeting eight times a year, the key decisions are made in the FOMC. Its basic function is to make the decisions that really matter to the country, in terms of financial and monetary policy. It gets its money predominantly from a portfolio of securities. The FOMC is responsible for controlling open market operations and attaining economic growth rates. This is an important role in a functioning economy, but how exactly do they go about doing this?


Controlling inflation is the first thing that the FOMC must aim to do. If inflation gets out of control, it can have all kinds of adverse effects on the real economy and on real people. In many countries where very high inflation is experienced, things like food shortages can occur. Inflation is ideally kept at around 2%. The other important issue is employment. Unemployment needs to be fought. But the FOMC doesn’t aim for full employment. That’s because it’s claimed that this makes it harder for companies to find new employees and remain productive. 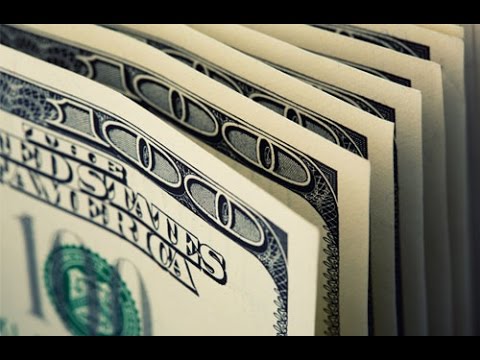 
It was in 1933 that the FOMC was formed thanks to the Banking Act of 1933. In 1935, new measures were brought in place to turn the FOMC into the institution we recognise today. Later in the decade, it started issuing economic policy statements periodically. Since then, there have been changes and upheavals forced upon the Federal Reserve and the FOMC. These have occurred as a result of external instances in many occasions.


Making sure that banks have enough reserve funds became a big issue for the FOMC in the 1980s. This led to it adopting a new policy that ruled the Reserve Bank must inspect the holdings of the country’s big banks each year. After the recession and financial crash of 2008, the independent Bureau of Consumer Financial Protection was set up. This aims to give consumers the information they need when making decisions of a financial nature. It’s hoped that this will make banking and financial services in the country a bit fairer for everyone who relies on them.


The FOMC consists of twelve voting members. Seven of them are the Board of Governors of the Federal Reserve System. Then there are eleven Reserve Bank Presidents that rotate their positions; four serve at any one time. And, last of all, there is the President of the Federal Reserve Bank of New York. Members can change periodically, but their job roles remain broadly the same. They must work in the interests of the American economy and reach their aims.


Reports and evidence are prepared and presented for the committee to help them in the decision-making process. On top of this, various other factors have to be considered when they are making decisions and setting policies. Under the law, the FOMC has to meet at least fours times a year. But in reality, they meet twice that amount of times each year. Only people with the correct authorisation can be present in the room when these meetings take place. Some of the information discussed is sensitive and classified, so they’re not open to the world. 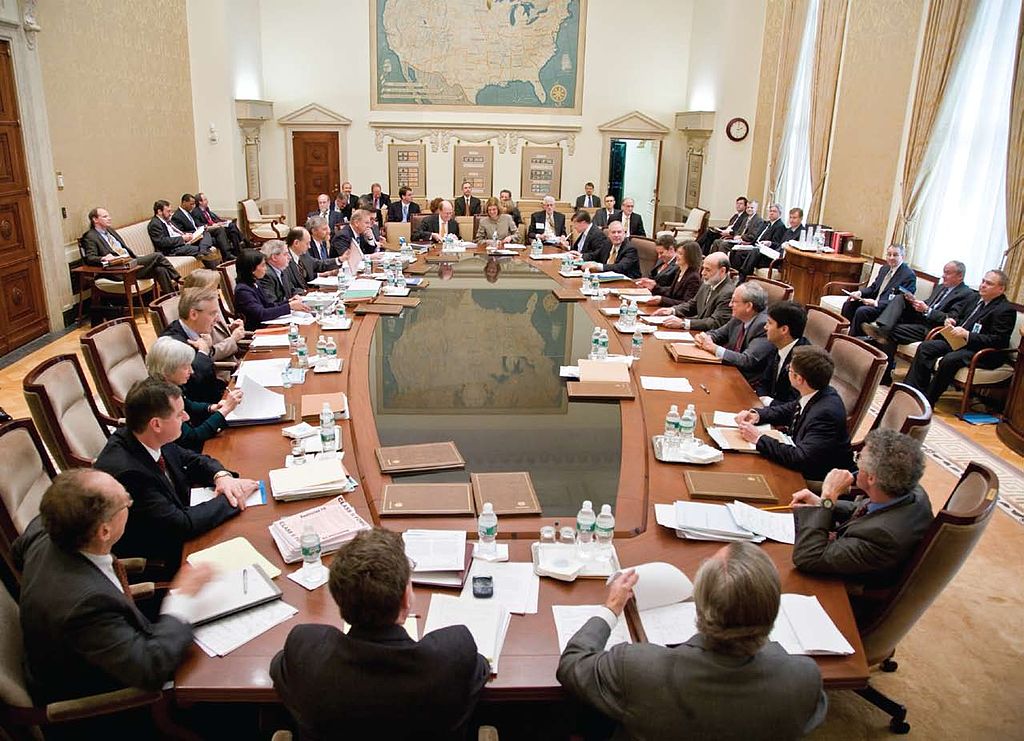 
Why Should Investors and Citizens Care About Any of This?


That might all sound very complicated, but it does matter to citizens and investors in particular. If you want to know about the latest FOMC meeting, you should visit Money Morning. This will tell you what you need to know. But why do investors need to know about this in the first place? Well, the FOMC controls important things like interest rates. These have a big impact on anyone who is investing in businesses or real estate. And, of course, the strength of the overall economy matters to everyone.


The regular meetings announcements can give you lots of information. It’s common for top investors to pay very close attention to what comes out of these kinds of meetings. And there are many reasons for that. If you know what the FOMC is doing and deciding, you can see which direction the American economy is heading in. That kind of information is very valuable to anyone who is investing. The success of your next investment could depend on it. 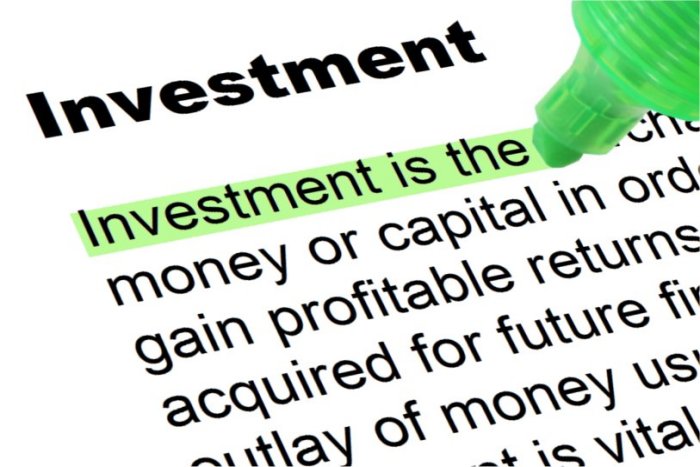